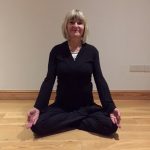 Yogacharini Sonia Allen-Wall has taught yoga for over 30 years and in her hey day was teaching over 100 students a week over 7 classes. A qualified Advanced Reflexologist and Yoga therapist, Sonia has studied Ayurveda under Professor David Frawley and has a clinic 3 days a week.

Sonia’s social consciousness started at an early age. At 19 years old whilst studying fashion in her hometown of London, Sonia was the youngest ‘Samaritan’ to be trained by Chad Varah the founder of The Samaritans.

In 1976, Sonia joined the Reorientation of Yoga Centre in Notting Hill Gate, run by Sri Paul reaching teaching stage IV. Sonia has also studied Iyengar Yoga (and had the privilege of meeting the man himself!) as well as Vinyasa and Chinese styles with Chee Soo, President of the Chinese Cultural Arts. Sonia is passionate about her subject and is continually learning and studying the philosophy and essence of Yoga.

Sonia is a Universalist, which means she is at home with Buddhism, Zen, Christianity, Hinduism, and Taoism as well as with great philosophers from Lao Tsu to William Blake. Yoga is a spiritual science and Sonia uses her inspirations and readings from subjects as varied as the Sufi poets to Quantum Physics throughout her classes for the benefit of her students.

Over the years, Sonia has had various articles published in Yoga magazines internationally, including a double page spread on her over 60s class featured in Yoga & Health magazine.

After studying Classical Rishi Culture Yoga with Dr Swami Gitinanda Giri*, Sonia was invited to India to collect an award (the title of ‘Yogacharini’) for her thesis and work during a correspondence course, studying directly under the master. Sonia was named ‘International Yoga Student of the Year’.

Sonia teaches Classical Yoga for students who have been practising yoga for some time and who are now wishing to go deeper… beyond the body and to the energy that moves it!

Wednesday evening, 7 till 8.30pm – Classes are live until the end of October and then we will be on Zoom sessions through the winter.

Sonia looks forward to welcoming you to her next class and is happy to answer any questions or queries (on any level!); you can call her directly on 01931 716268.

*Dr Swami Gitinanda Giri was a Yogi, a Mystic, a Medical Doctor, and a Scientist – her perfect teacher! 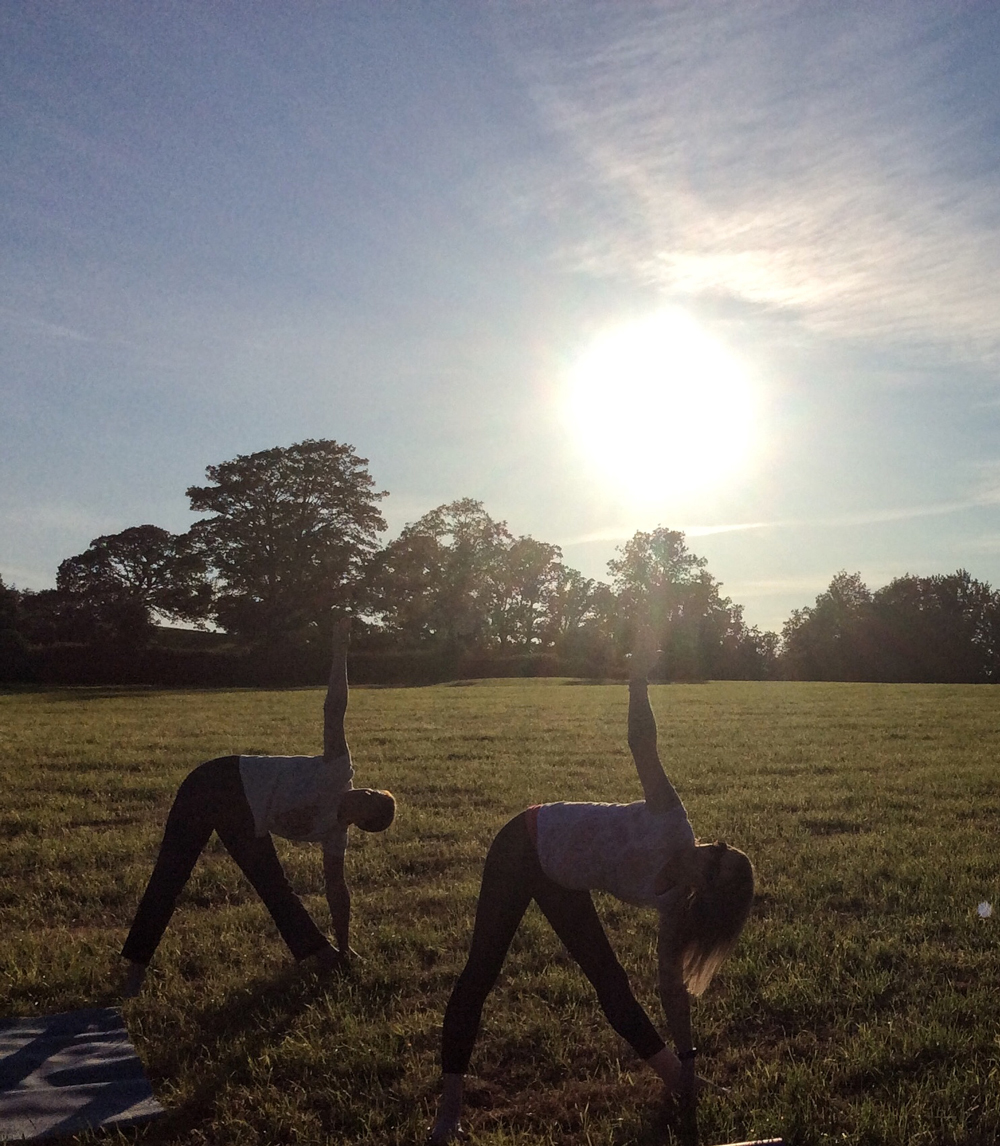 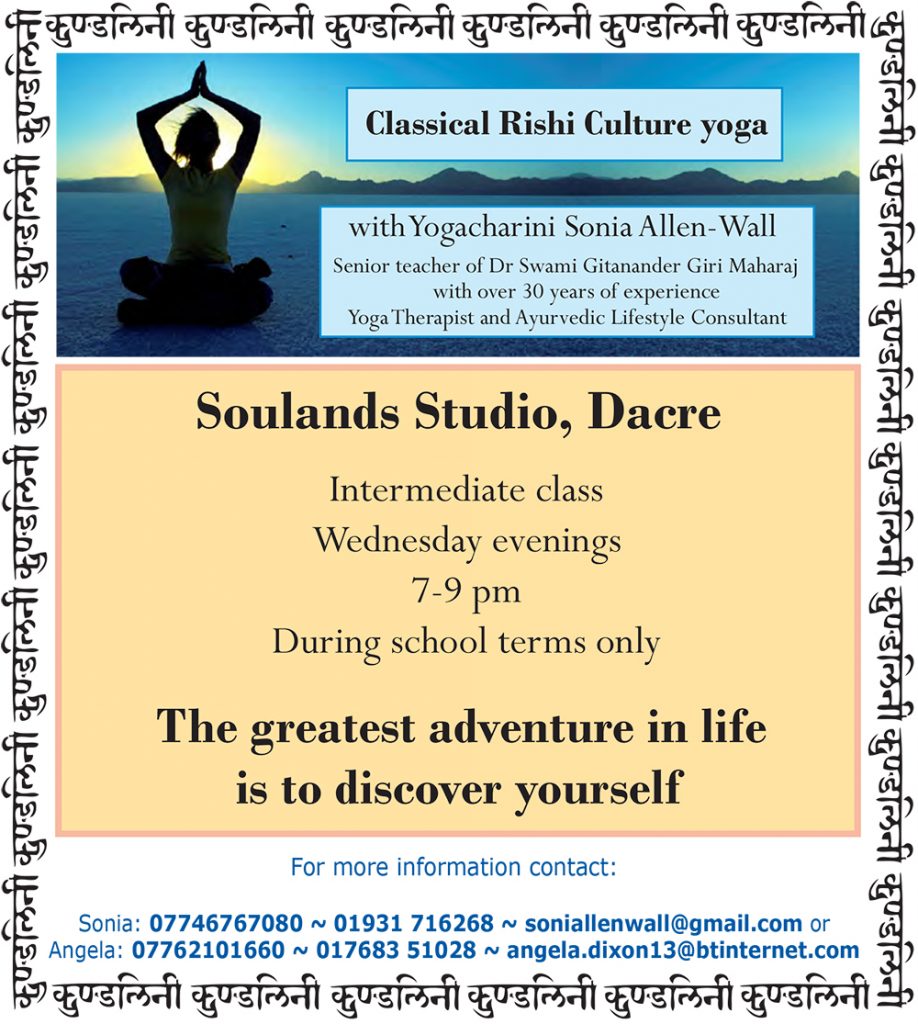 “Thank you Sonia for an inspiring workshop on Mantra. It was really interesting to learn about how sound has an effect on matter and actually experience first hand how the intonation of the Sanskrit vowels can resonate with parts of the human body.
It was great to be given some background from ancient and contemporary research- the Tantric belief that sound is the catalyst that sets the universe in motion and Tesla ideas about vibration in Physics more recently.
As a visual artist, it gave me insights into my own work. I try and explore the levels of energy given off by different combinations of colours.”
- Debby Akam 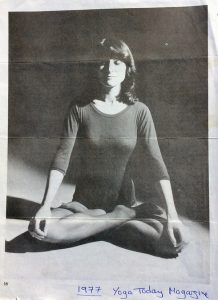 "To inspire means to fill others with enthusiasm, confidence and creativity. When we are inspired ,we feel truly alive! We certainly take inspiration from the presence and words of exceptional spiritual teachers . The word inspire also means to breathe into ,which is about our own responsibility to take advantage of what we hear, of the atmosphere and energy around us , and shared wisdom ." - Dadi Janki,Brahma Kumaris As spiritual beings on a human journey we share a desire for a common goal. We seek to be fulfilled We work to be enlightened And while we are fellow seekers each one of us follows a unique path. From Ganesh by James H Bat

"Many thanks for our Soulands Sunday. The shortest and most illuminating 2.5 hours of my existence...it should be bottled!!!”
- Rowena Lowthian


“Wow, Sonia, you should see my heart rate data for this morning's workshop, it took my heart rate 10 beats per minute LOWER than my deepest sleep heart rate. Amazing!. Loving it.”
- Rachael Shreeve (Therapist and Biologist)